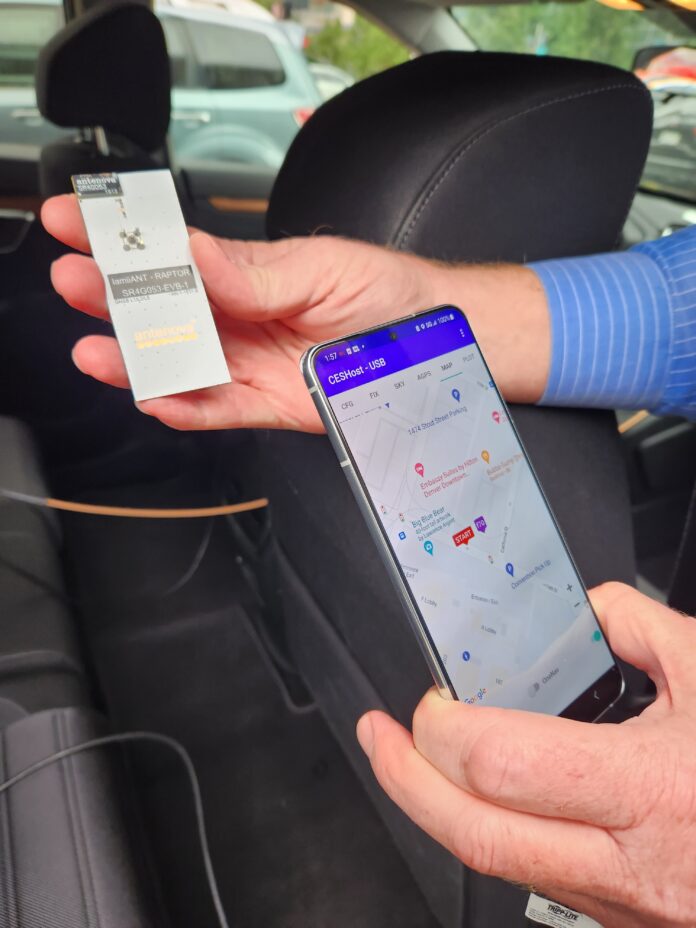 In a presentation, Joshua Morales, StarNav co-founder and CEO, said that both ground autonomous vehicles and unmanned aviation systems are proliferating worldwide—with government safety regulations struggling to keep pace.  A key component to the deployment of these systems is GPS, which is vulnerable to outages and spoofing attacks, he said.

Morales said that while low Earth orbit, or LEO, satellites for navigation is not a new concept, he believes that Globalstar GSAT -3.03%↓ constellation can be a valuable backup to GPS.  Of particular importance is the recent announcement by Apple AAP -1.15%↓ that it operate an SOS service via Globalstar for its new iPhone 14 smartphones, he said.

Morales said that initial testing of signal acquisition and tracking of Globalstar LEO satellites for navigation went well.  “We used a Septentrio receiver for accurate ground truth.  During this run there were two Globalstar sats available,” he said.  “We had GPS for the first 30 seconds, then we initialized the calibration and drift rates.  After GPS was lost, StarNav was able to maintain meter-level accuracy using the Globalstar signals.”

“Right now, there is higher-end stuff on the market that offer L1 and L5 signals, but the RF and filters are not cheap.  L5 has inherent advantages in that it is better in urban canyons and has AI techniques that mitigate multipath,” said oneNav’s Jim DeLoach.  “We have our fully autonomous version of the software in the lab now.”

The L5 AI engine also allows the company to free up device space, which is the innovator’s dilemma as the small device market is growing, said Ellen Kirk, oneNav’s vice president, strategic marketing.  “Drones and fitness devices have no space.  Companies use L1 to get a first (satellite) fix and then it just sits there,” she said. “Using L5 alone is lower-power and less expensive.”

In other ION GNSS news, Rx Networks announced the release of its next generation GNSS modules from Unicore. Based on the new NebulasIV SoC, the UM960/980/982 and UT986 products offer all-constellation multi-frequency high-precision RTK positioning and/or heading capabilities. 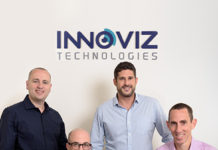 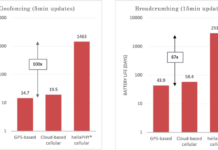 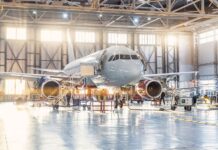 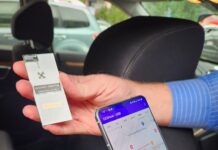