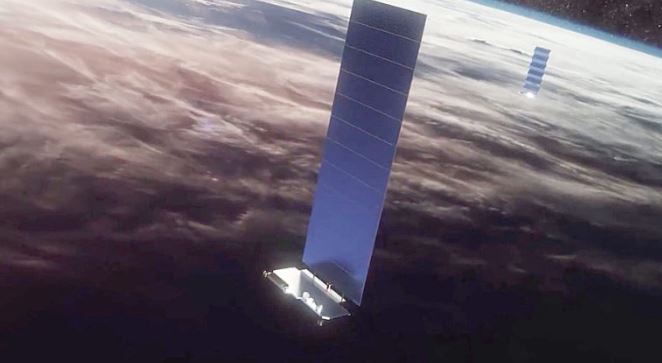 Last week’s announcement by T-Mobile TMUS 0.64%↑ president and CEO Mike Sievert and SpaceX founder Elon Musk to bring cell phone connectivity worldwide has implications for satellite navigation.  Leveraging Starlink, SpaceX’s constellation of satellites in low Earth orbit, and T-Mobile’s wireless network, the companies plan complete coverage in most places in the United States—even in  the most remote locations that were not reachable by cell signals.

Last year, researchers said they developed a method to use Starlink signals to accurately locate positions on Earth—much like GPS does.  The researchers used signals from six Starlink satellites to pinpoint a location with 8-meter accuracy.

“I think this is just the tip of the iceberg.  One of the major thrusts in 5G is to support IoT and location is part of that,” said GNSS industry expert Logan Scott.  “Ultimately, I expect this partnership will have an extreme impact on [positioning, navigation and timing] as well. SpaceX has stated an intent to get into PNT and this is one of the key stepping stones in my opinion. Get ready for some major innovations in the way we do PNT.”

Scott said the YouTube video (shown above) the companies released shows a surprising amount of tech detail.  “Current 5G standards support ‘non-terrestrial network’ NTN capabilities where the cellphone is a standard model just like the one you buy right now. This teaming arrangement uses some of T-Mobile’s mid-band spectrum to provide links to version 2 Starlink satellites, initially for SMS and texting applications,” he said.  “The ESA-phased array antenna is 5 meters by 5 meters, according to Musk, which means the downlink signal is really hot by GNSS standards.”

In the automotive industry, the partnership has spurred discussions about how far 5G will reach as today’s autonomous driving relies on ‘line of sight’ situational awareness for a single vehicle.

“The proliferation of 5G networks enables new V2V and V2X technologies for vehicles to see beyond line of sight and communicate with other vehicles, pedestrians, and transportation infrastructures such as roads, intersections, and crosswalks,” said Smarter AI founder Chris Piche.  “And now the new T-Mobile / Starlink 5G satellite agreement will eliminate coverage gaps and enable V2V and V2X autonomous driving nationwide.” 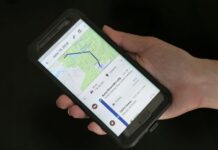 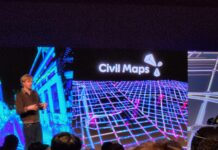 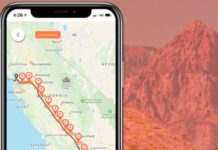 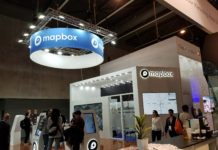