After months of negative crosstalk, it appears that Comtech [CMTL] and investor Outerbridge Capital Management have agreed on who will be on the location company’s board of directors.

Outerbridge, which owns 4.9 percent of Comtech’s stock, just a couple of weeks ago, said the company needs to bring in more experienced board members–and believes there are conflicts of interest among the current directors.  At the time, Comtech fired back, saying that Outerbridge has made misleading statements and nominated unqualified directors.

Now, Outerbridge will support the nomination of Judy Chambers and Larry Waldman to the board.  In addition, the board will appoint Wendi Carpenter, a retired U.S. Navy rear admiral, effective when executives Michael Porcelain and Mark Quinlan are also named as members.

The corporate story has changed dramatically over the past few weeks as Porcelain, Comtech president and COO—and now incoming CEO—said “it has become clear that Outerbridge is a knowledgeable and engaged shareholder seeking to enhance value for all stakeholders.”

This announcement last week is a long way from Outerbridge’s comments earlier in the month:

“[Comtech’s] sham CEO succession process appears to be focused on keeping Chairman and CEO Fred Kornberg and incoming CEO Michael Porcelain, a long-time underperforming Comtech executive, in control. This speaks to the Board’s lack of independence and oversight, especially considering issues surrounding Mr. Kornberg such as the loss of his security clearance, excessive compensation, and related party transactions, and Comtech’s long-time underperformance under the leadership of Messrs. Porcelain and Kornberg,” Outerbridge said in a press release. 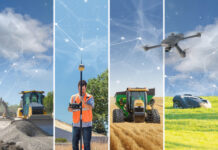 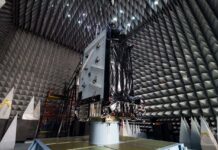 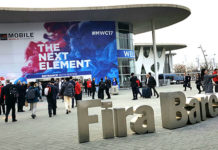