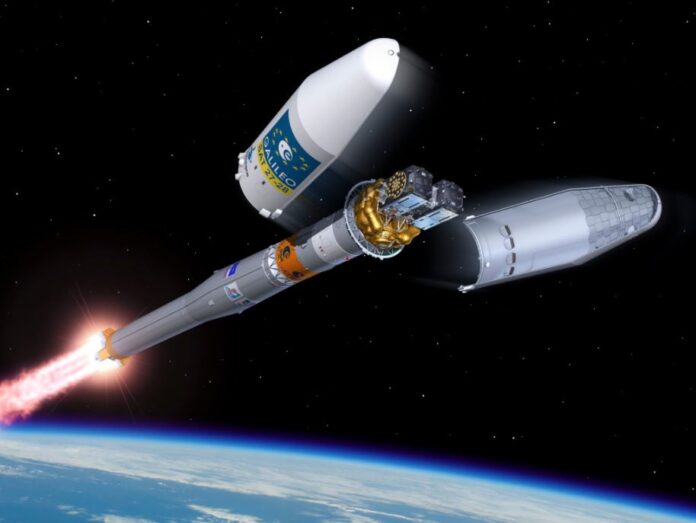 The European Space Agency is requesting 500 million euros over the next three years to support such initiatives as FutureNav.  ESA, which is making the request at a ministerial council meeting, says the new funding will support projects that go beyond its EU-led Galileo satellite navigation system.

One program, called GENESIS, will consist of measurement technologies on a satellite to improve navigation and other applications.  FutureNav will develop two advance satellite navigation technology missions. 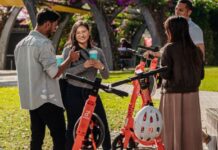