The consolidation of the autonomous vehicle industry continues as lidar companies Ouster OUST 3.96%↑ and Velodyne VLDR 3.66%↑ announced they will merge.  The agreement calls for shareholders of both companies to each own 50 percent of the new entity, which hasn’t been named yet.

The merger, expected to close in the first half of 2023, will result in an annual cost savings of “at least $75 million,” the companies say.  As for who will be leading the new entity, Ouster’s Angus Pacala will serve as CEO and Velodyne’s boss, Ted Tewksbury, will be executive chairman of the board.

Both companies have been hammered financially this year as the lidar market has seen mixed results.  Ouster and Velodyne both recorded second-quarter losses and have seen stock prices plummet.

The deal comes as Velodyne faced internal challenges in the past couple of years when CEO Anand Gopalan resigned.  In addition, the company’s founder, David Hall, was removed as chairman of the board. At the same time, Velodyne has its share of wins including a multi-year agreement to provide its lidar sensors to Yamaha Motor for eve autonomy, a joint venture with Tier IV.

In other company news, Ouster rolled out its OSDome digital lidar sensor, which is based upon the same foundational design as the company’s OS family. 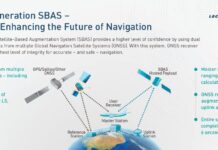 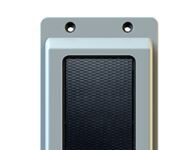 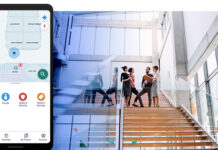 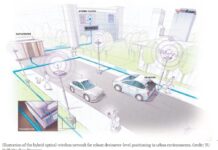