Three companies have announced plans to develop GNSS augmentation systems for Japan, the United States and Europe.  SoftBank, ALES and Thalwil, Switzerland-based u‑blox [UBXN] have signed a memorandum of understanding (MoU) to cooperate on GNSS augmentation services for global markets.

In addition, the companies will construct GNSS augmentation infrastructure for Japan, Europe and in the U.S., while also developing compatible GNSS receivers and devices to expand service areas.  SoftBank, which has operated ichimill since November 2019, has developed its own GNSS receivers and is offering them in Japan.  Centimeter-level positioning service has been offered by ALES to customers in Japan since 2020. 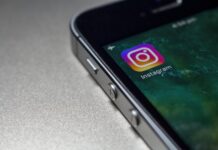 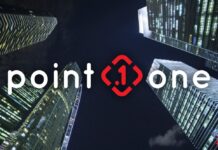 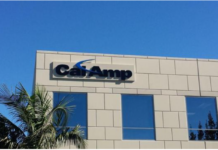 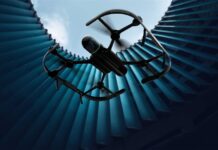