South Korea’s KT Corp. [KT] has signed an agreement with San Francisco-based Swift Navigation that provides an ultra-precision location data service for the country’s largest telecom, according to published reports.

The service, which aims to reduce GPS signal error to centimeters, is tailored to smartphones, autonomous vehicles, unmanned equipment, drones and flying taxis.

KT has installed reference stations nationwide, to include on Jeju Island.  It plans to offer precise positioning services in several mobility markets by linking Swift Navigation’s GNSS solutions with its extensive network of reference stations.

The KPS project, estimated to cost anywhere from $3.1 to $3.5 billion, proposes to launch its first navigation satellite in 2027.  By 2035, there may be as many as seven or eight satellites in orbit. 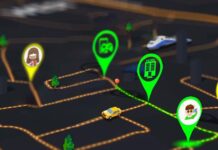 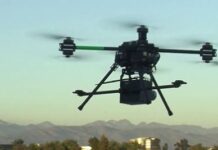 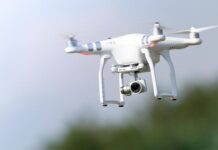