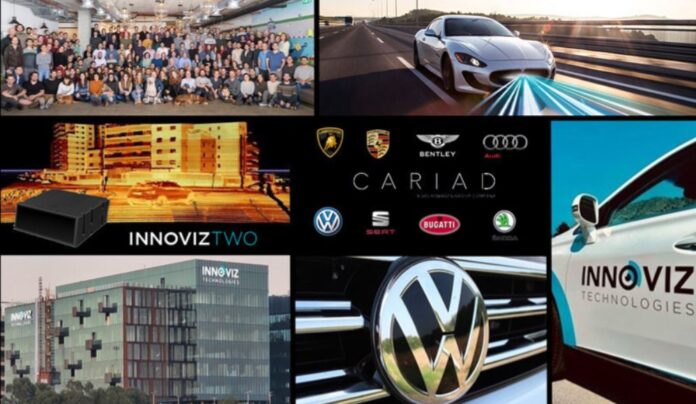 Israel-based Innoviz Technologies INVZ 2.14%↑ announced this week that it has won a $4 billion contract from a Volkswagen Group unit to supply lidar and software across its automotive brands.  The deal, which is expected to take eight years, will supply lidar for around 5 million and 8 million Volkswagen Group vehicles.

As Location Business News reported, Innoviz announced the deal in early May, but did not reveal the name of the automaker.  However, speculation from trade press mentioned Volkswagen or Daimler as possible Innoviz dealmakers.

Overall, the worldwide Lidar market has failed to meet the lofty expectations in the past year or so, said business publication Seeking Alpha.  Because many of the automotive production agreements don’t begin until 2025, which limits revenue potential, the stock market has to trust backlog totals—even when not a lot of information is available, Seeking Alpha said. 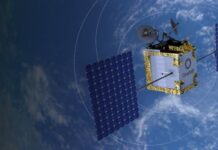 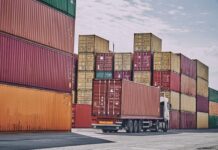 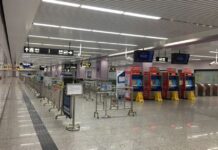 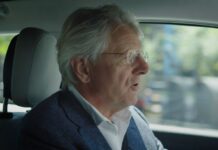 Connected and Autonomous Technologies Featured at ITS America Annual Meeting