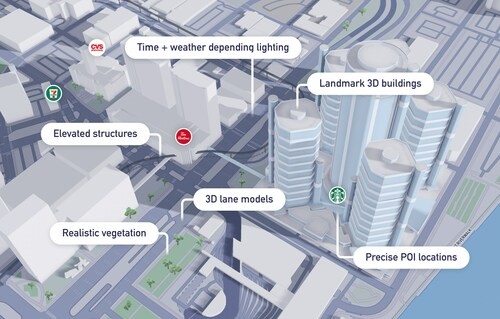 Company rolls out 3D Live Navigation, Mapbox for EV and makes a deal with Toyota Europe

“With 3D Live Navigation, we’ve added dynamic data layers that really change the qualities of the map and make them contextual to the consumer,” said Young Hahn, Mapbox CTO.  “The whole goal is to make it easier for drivers to understand what is going on with the map.  This could be in a complex interchange where a car has to get over two lanes to make the right maneuver.”

The company also announced Mapbox for EV for electric vehicles that predicts available range, finding the best charging locations and enables payments directly from the infotainment screen at the charging location, the company said.  Mapbox for EV, which comes as an option in the in-car navigation application Mapbox Dash, can also be integrated into any in-car or mobile application via Mapbox cloud APIs.

“Today, EV charging is broken,” said Peter Sirota, Mapbox CEO, in a statement. “Finding functional and available charge points is clunky and the need to download and manage multiple apps for charging is a painful part of being an EV owner, adding to their already substantial range anxiety.”

By reviewing analytics from their own applications, and what OEMs tell them, the company has found out that more than 40 percent of charging attempts fail, Hahn said.  “It’s a challenge for drivers.  Sometimes the location of charging stations is in a remote corner of a parking garage, on the third level, or not working,” he said.  “When it is working, sometimes the operator wants you to download an app and add a credit card.” 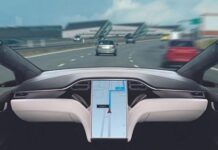 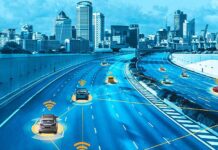 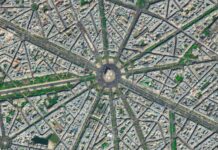 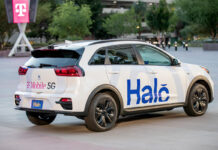